The Ride is a short film that takes viewers on a personal and intense ride through the underbelly of the criminal injustice system.

The Ride is a short film that takes viewers on a personal and intense ride through the underbelly of the criminal injustice system, seen through the eyes of SF Public Defender Jeff Adachi, who is one of the nation’s few elected public defenders.

Adachi represents a young African American man who is charged with assaulting police officers after being falsely accused of a crime in a case with racial overtones. In this era of mass incarceration and police shootings of young African American men, how do we, as a society, grapple with the issues of racism and implicit bias in policing and its consequences for those who question police authority? The Ride allows the viewers to answer these critical questions. 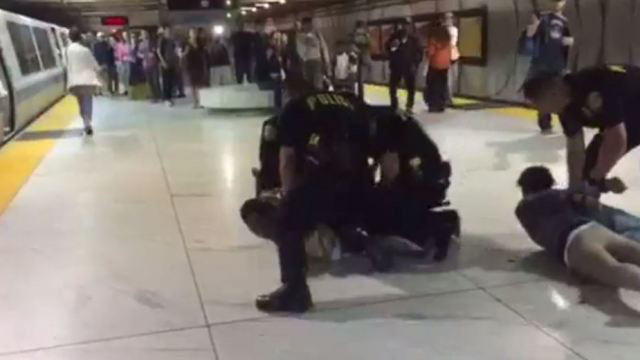 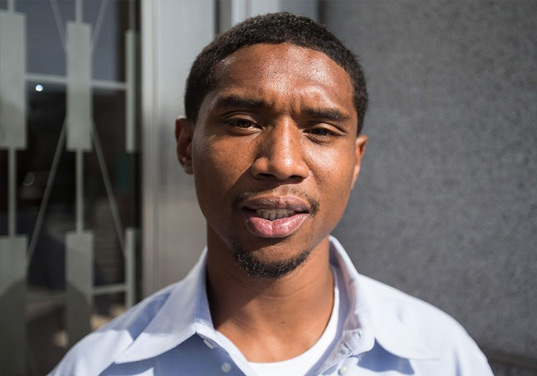 Michael Smith is 22 years old and grew up in Oakland, California. He attended and graduated from Berkeley High School and has worked at the Youth Empowerment Program as a janitor and as a mail room clerk. Michael’s life changed forever on July 29, 2016, when he got on a BART train with his girlfriend, Andrea Appleton, headed for San Francisco for a doctor’s appointment. This is his first appearance in a film. 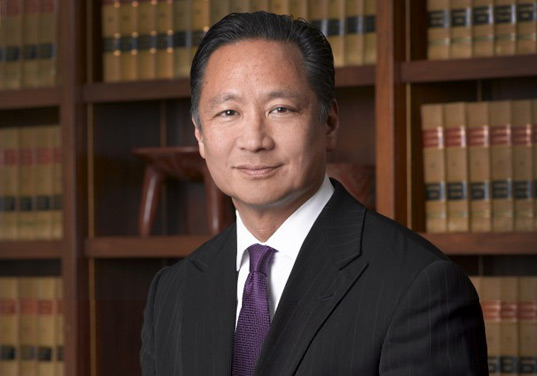 Jeff Adachi has served as elected Public Defender of the City and County of San Francisco since March 2002 and has worked as a deputy public defender in San Francisco for 15 years. From 1998-2001, he served as the Chief Attorney of the office. He has tried over 150 jury trials, including numerous serious felony and homicide cases, and has handled over 3,000 criminal matters throughout his career. As the only elected Public Defender in the state of California, Mr. Adachi oversees an office of 93 lawyers and 60 support staff. The office represents more than 23,000 people each year who are charged with misdemeanor and felony offenses. It provides a panoply of innovative programs to its clients, including Drug Court, Mental Health Court, Clean Slate expungement services, and a full-service juvenile division. The public defender’s community MAGIC programs address the root causes of juvenile crime in San Francisco’s underserved neighborhoods by linking families with educational, health and community services. Mr. Adachi has received numerous local, state and national awards, most recently the 2016 Society of Professional Journalist’s Public Official Award, 2015 American Bar Association Hodson Award for Public Service, 2014 SPUR Good Government Award, and 2014 California Public Defender’s Association Program of the Year Award. He serves on the Board of Directors of Cal Humanities and the National Association of Criminal Defense Lawyers. Mr. Adachi graduated from Hastings College of the Law in 1985 and received his undergraduate degree from U.C. Berkeley.